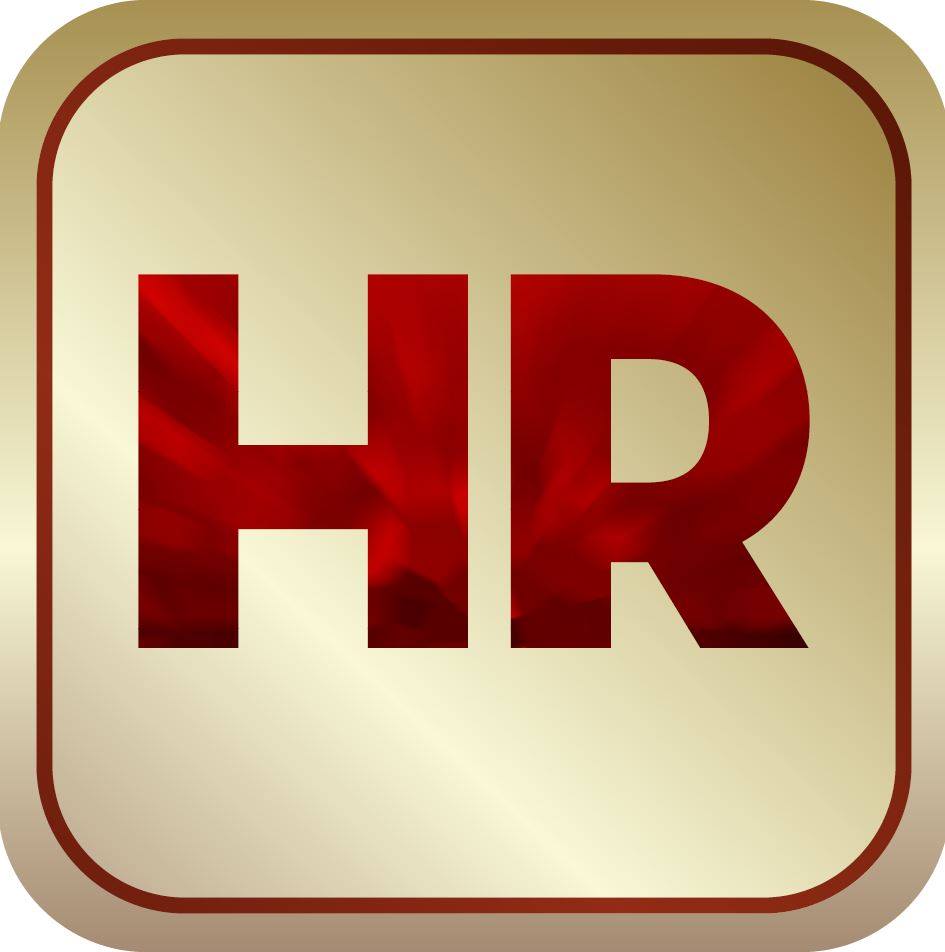 Race 7, Friday and Race 4 Saturday are my key races.

Breeders' Cup Juvenile Fillies (Race 7):  My selection, Bast  (6) looks best in the BC Juvenile Fillies race. She is a track and distance winner and should adapt to any pace scenario. Donna Veloce (1) from the rail could be any kind. She was ultra-impressive in her lone start going 6 1/2 furlongs. On Friday she must negotiate 1 1/16 mile. Two Sixty (2) is an interesting longshot. She got a solid speed figure in a restricted stake at Gulfstream Park.

Breeders' Cup Juvenile (Race 9): The exacta could well consist of two colts who are undefeated in races where  they maintained the partnership with their jockeys. Dennis' Moment (1)  was an impressive winner of the Iroquois Stakes at Churchill Downs. Eight Rings (6) from the powerful Baffert barn enjoys a home course advantage.

Breeders' Cup Filly & Mare Sprint (Race 4):  Covfefe (1) is an incredibly fast 3 year old, but drew the rail and face early pressure. My selection, Come Dancing (4) is having a fantastic year and doesn't need the lead to win. Bellafina (6) is 4  for 4 at Santa Anita  Selcourt (7) and Spiced Perfection (9) have had success at the track.

Breeders' Cup Classic (Race 12): Many bettors will try to beat McKinzie (8).  Those who get what they believe is a square price may want to stick with him. He has a new jockey (Rosario) and though winless at the distance he is 7 for 7 in the exacta at Santa Anita. Code of Honor (11) should give a give good account of himself. Bill Mott sends an interesting duo in the filly Elate (6), a distance specialist and Yoshida (5) who was second to McKinzie in the Woodward Stakes and was a close fourth in last the Classic last year. Mike Smith who had  been McKinzie's rider got the mount on Yoshida.