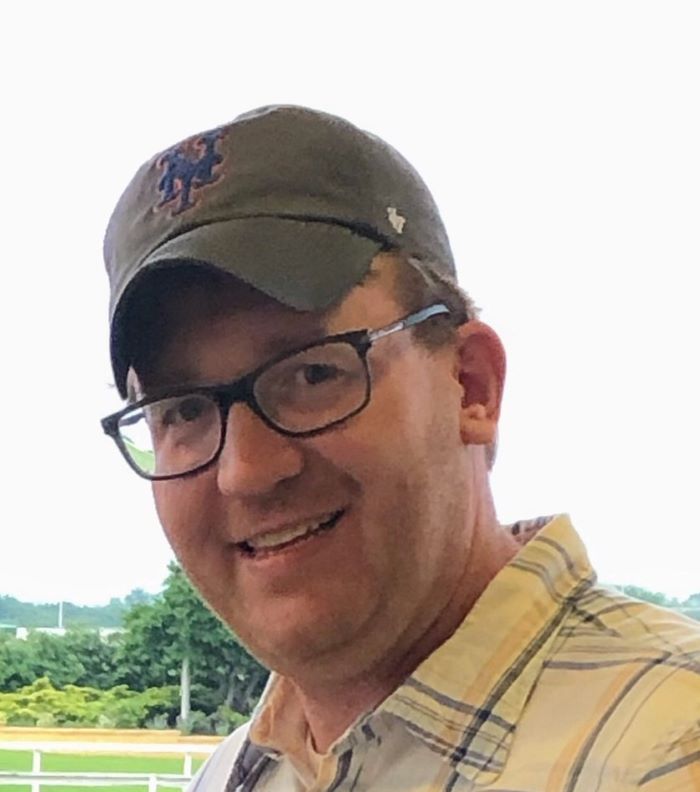 I like the 6, Shancelot. In a race where most of the sprinters like a target, I will take the horse I know will be sent hard. He had a race over the track that has been favoring speed and I will pick him on top as a slight upset. The 4, Mitole has been the best sprinter in the nation over the summer months and I think he stalks in second and will be making first run on the clear speed in Shancelot. For third I’m going to go with a price horse in the 5, Engage. His two races since switching to Amussen barn were both wins. I think he is an improving sprinter then can pick up a share.

My top choice is the 5, Yoshida. I think the mile and quarter helps him more than the others. His last two races were his best, figure wise, on the dirt. Two starts back he was closing in on the 8, McKinzie in the grade 1 Whitney. Last start he had a trouble trip and still finished up pretty well for third. My second choice is 3, Owendale. In a race I have knocks on some of the contenders I’m going to go with a price and a horse I think will like the distance. In The Travers stakes he was trapped along the rail. With a different ride in this race, should be able to get a piece. For third I was between 7, Higher power and 8, McKinzie. But with how unhappy Bob Baffert was with the ride last time I’m going to go with 8, McKinzie and his new rider Joel Rosario. I think he puts him into the race very early and tries to take him as far as he can. The questions have always been can he get this far.