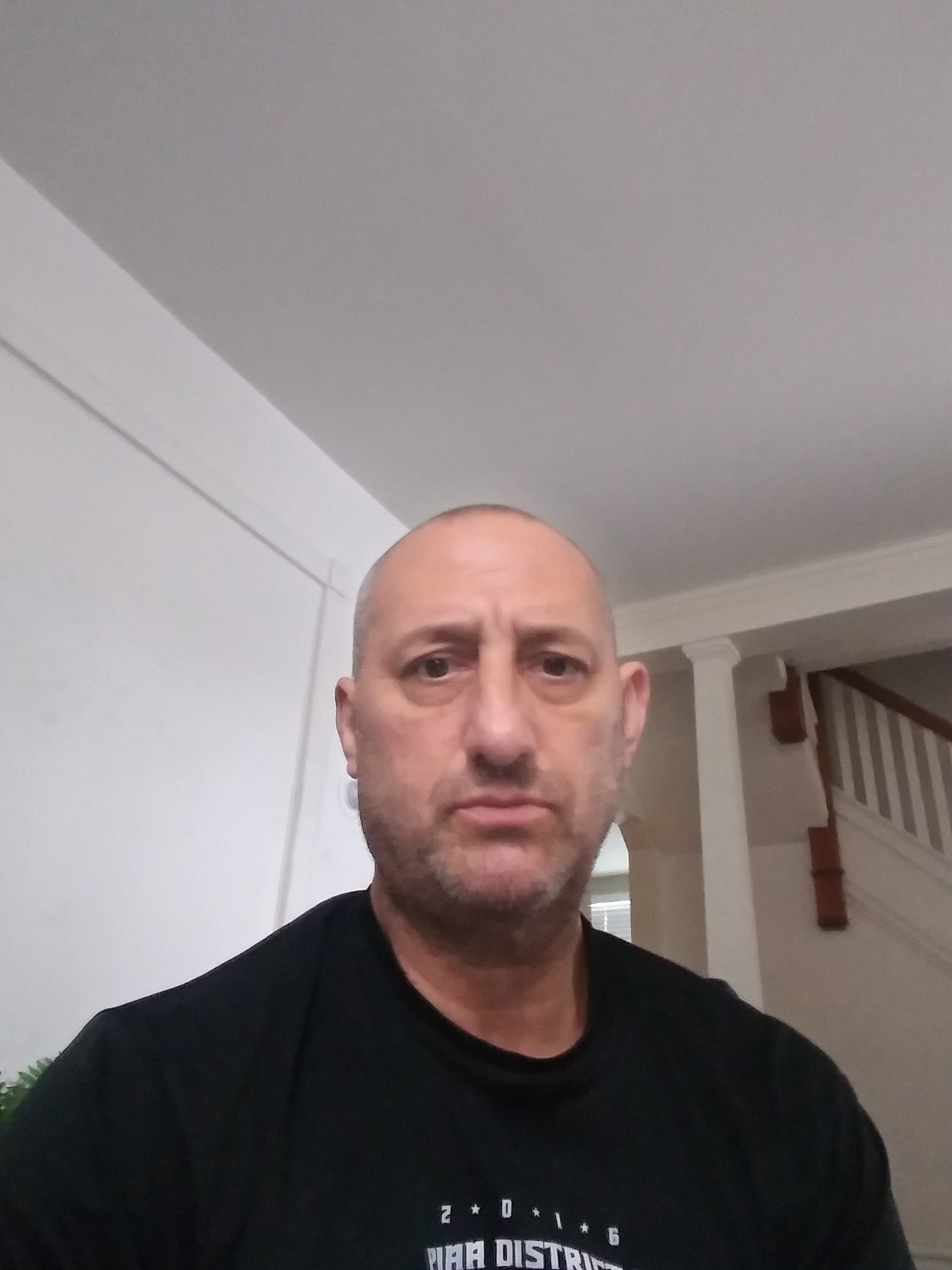 Breeders' Cup Juvenile Turf Sprint (Race 5): I like Kimari! She has beaten the boys before and can do it again! Her only loss was by a head at Ascot.

Breeders' Cup Juvenile Fillies (Race 7):   I like Donna Veloce who was super impressive her first time out!

Breeders' Cup Juvenile (Race 9): Eight Rings, one of the top 2 year olds and colt of Purely Hot, started from humble beginnings at Penn National and went on to enjoy a great career racing in stakes at Presque Isle Downs and Keeneland.

Breeders' Cup Turf Sprint (Race 5): Imprimis; Got in a little bit of trouble the last 2 races but on Saturday it will be a clean trip, and could very well end up in the winner's circle.

Breeders' Cup Dirt Mile (Race 6): The one and only, Omaha Beach!

Breeders' Cup Sprint (Race 8): Imperial will benefit from the outside draw with the inside speed.

Breeders' Cup Mile (Race 9): Lucullan should be flying in late, watch out!

Breeders' Cup Distaff (Race 10): Street Band had an impressive outing his last race, you can surely look for the same in this race!

Breeders' Cup Turf (Race 11): Mount Everest, does not have too much speed but has the edge to get the WIN!

Breeders' Cup Classic (Race 12): My pick for the Breeders' Cup Classic is Higher Power. This is another great story as most the field comes from amazing bloodlines. I just happen to like Higher Power the most and feel he's only going to get better with age. His grandpa is Seattle Slew on the mare's side and I've always preferred those champion bloodlines coming from the mare's side. I think he will be about 10-1 and will run them down in the lane.