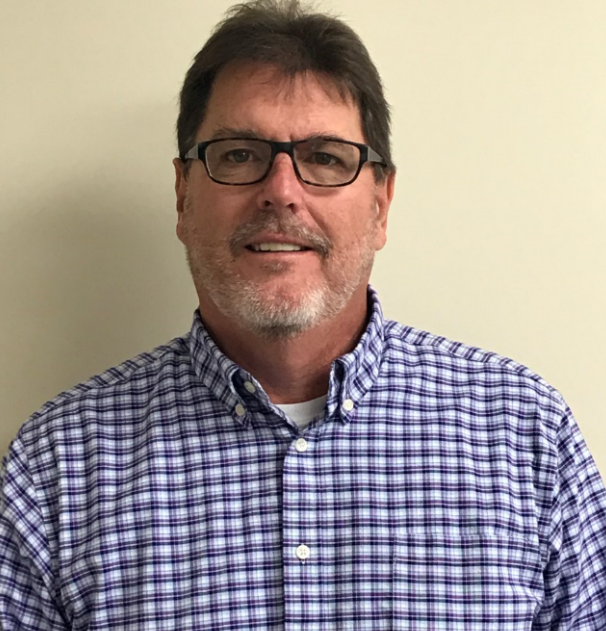 Breeders' Cup Juvenile Turf: I am looking for Arizona (#12) to be just behind the first group of horses and make his move as they turn for home. He should be good enough to deliver here. Fort Myers (#13) is my second choice. He is also out of the barn of one of the top trainers, Aidan O’Brien.  I round out my trifecta with Stuctor (#2) out of the barn of Chad Brown. Another horse that I would consider for exotic bets is late running Vitalogy (#5). This race may set up nicely for a true closer like him.

Breeders' Cup Juvenile: My backing goes to Dennis’s Moment (#1) in the Juvenile. I throw out his first start where he clipped heels and lost his jockey. In his last two starts he has not been tested. His work would indicate that he has remained sharp going into this race and I expect him to be up to the challenge. Eight Rings (#6) is my second choice. Bob Baffert usually has his horses ready for the big races. He should have the lead in here but I don’t think he will hold off the top pick. I am going with Scabbard (#5) to round out my top three picks. I view the jockey switch as a positive move for him in here. He has had some trouble to overcome in each of his last two races.